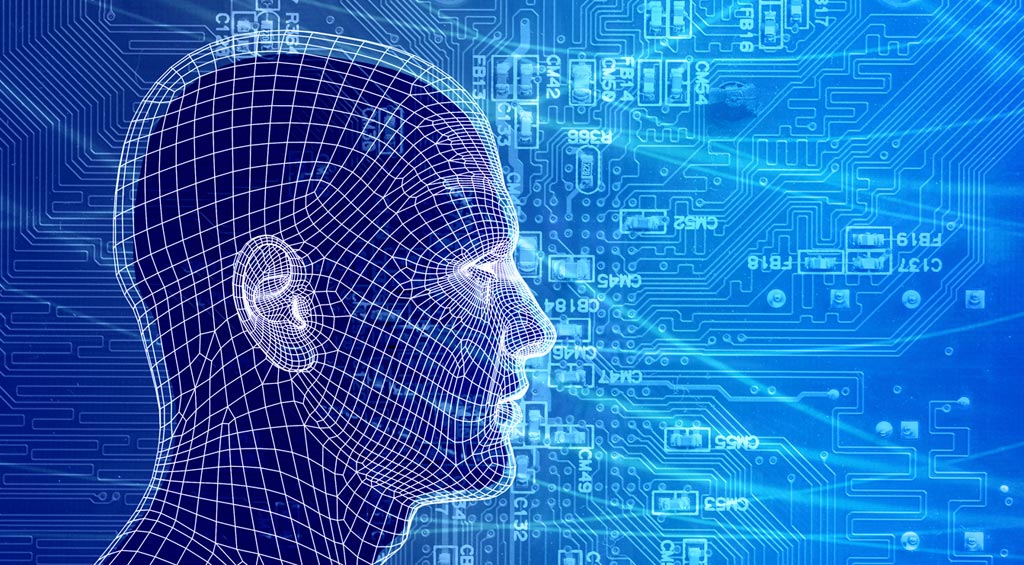 Siemens Healthineers (Erlangen, Germany) has laid out its strategy to bolster its market leadership by 2025 and beyond, aimed at accelerating profitable growth and delivering return. The company has stated that it is well prepared to take advantage of the paradigm shift and structural growth opportunities in healthcare.

Siemens Healthineers estimates its core markets to grow by 3-5% annually on average from 2016 to 2021 to more than €50 billion per year, driven by growing and aging population, rise in chronic diseases, and improved access to healthcare in the emerging markets. With healthcare productivity historically lagging behind that of the other industries, the industry is witnessing horizontal and vertical consolidation, and governments and insurers are changing the financial incentive systems to transform healthcare delivery from volume to value. Additionally, medicine is becoming more precise and accessible, thereby empowering patients.

Digitalization and the use of artificial intelligence is further driving these changes in healthcare. Big data is becoming a source of value creation in the sector due to its abundant availability. Siemens Healthineers believes that it is well positioned to capitalize on the opportunities being created in the market due to its strong market position across the continuum of care. The company aims to drive profitable growth in its core business further and has a roadmap to its improve future profitability. Siemens Healthineers' Strategy 2025 is focused specifically on five future-oriented areas:

• Coordinating and optimizing the patient journey through the healthcare continuum

• Developing a full range of technical, operational and clinical service offerings that are more effective and more efficient by using technologies from Siemens Healthineers

Siemens AG is preparing to list Siemens Healthineers on the Prime Standard segment of the Frankfurt Stock Exchange's Regulated Market during the first half of calendar year 2018.